There are many different kinds of animals that can be found trespassing in your attic!  If you need an animal removed from your attic then call Integrated Wildlife Removal for local Wildlife Removal in Litchfield County, Connecticut.

Animals that are found in the Attic:

We have seen many wild animals living in the attic. Following are the animals found in a covered room:

Along with these animals, some other animals are also found in Attic that includes occasionally. Those animals are:

ALL ABOUT SQUIRRELS IN THE ATTICS:

You may find two different squirrels species that are widely present in Attics, in Connecticut. These two species are named as:

The squirrels that are present in lesser quantity include:

In Attics, You will find the southern flying squirrels on walls, the colder the temperature goes these squirrels’ falls throughout. You won’t find them in spring and definitely, you will think that you have got free from these squirrels but they will for sure come again in the winters.

When southern flying squirrels are present in a closed room, at following noise patterns will be observed:

You will hear the following noises when there are gray squirrels in your room:

RACCOONS THAT ARE FOUND IN ATTIC:

When the female raccoon wants to produce their offspring, they try to hide into the attic during the spring season. Raccoons can break the silence at any time. They usually enter from the gable vents, fans, and the soffit venting but they can rip roofing off anytime so that they can come inside the room. The common sounds you can hear where raccoons are in your room are:

ALL ABOUT BATS PRESENT IN ATTIC:

Bats usually occur during the early spring and last till late summers. They can be brown colored who keeps themselves busy in finding a place in a closed room.

Common places from where they can enter are gable vents, bats can enter from anywhere that consists of small openings and it can be hard for others to search.

How to recognize bats in your attics?

When you hear the following noises, you can be sure that bat is in your closed room:

When the sun rises the bats start to crawl and start to find place in the attic.

You may find these animals almost every month of the year but rats are huge in numbers during autumn and winters.

Mice consist of three main species that love to live in covered rooms. These species include:

People often get puzzled with the sounds of this white footed mouse with flying squirrels.

They produce the same noises that are like white-footed mice. The only difference is they keep themselves away by 30-foot area or less. They do not have huge caches of food as the flying squirrel or white-footed mice.

Some wild animals that are present in closed space:

You may find the same behaviour in many of the animals who prefer to live in the attics and it often is a difficult task to understand which animal sound is coming. Sounds are indeed a good sign to understand that some animals are present in the room but these are only foolproof!

You need to see the animal by your eye instead. The dropping size and what is the location. You need to see for the insulation that it whether they chewed it or compressed.   Another sign that predicts that there are animals in your attics is the size and location from where they came in!

In the end, you are suggested to inspect the entire attics by an expert who can determine and search properly for the animal present in the attics and close the points from where they entered the attics that will prevent them from coming back again! You can call 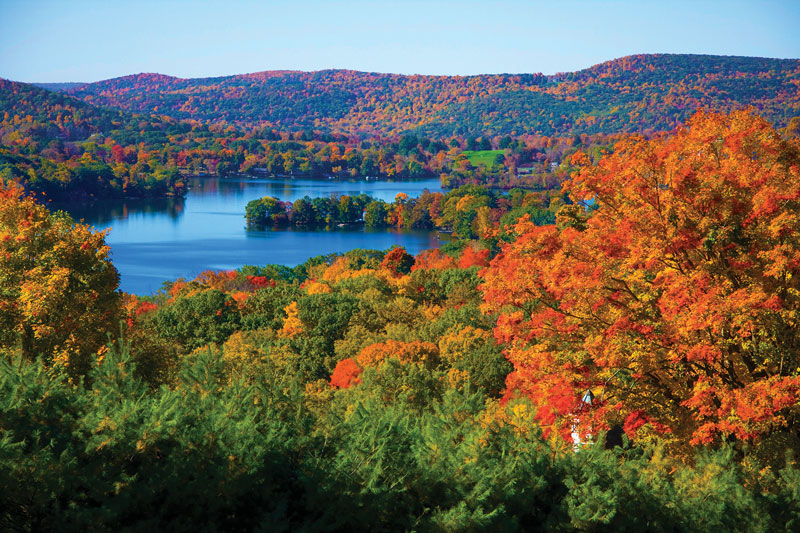